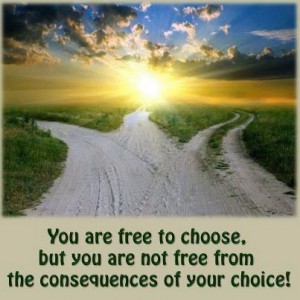 “Action seems to follow feeling, but really action and feeling go together; and by regulating the action, which is under the more direct control of will, we can indirectly regulate the feeling, which is not.”

– William James quoted in “How to Win Friends and Influence People”

I won almost every tennis match during all of my college seasons.

Was it because I was the most skilled player?

Was it because I was the best player?

NOPE!
Was it because I was the most fit player?

It was because I had convinced myself I could beat anyone.

I wasn’t born with that sort of confidence. 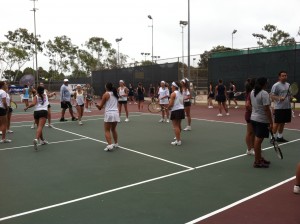 Of course most of my teammates thought I was crazy and that really I just was that confident, but they were wrong.

I really had faked it until I started to believe it.

Now I am a fitness trainer, and I am helping Innovative Results clients understand and apply this same concept.

If you repeat something as truth enough times, you will start to BELIEVE it!

When I ran across the quote at the top of this post in my reading yesterday, I got super excited. I wanted to jump up and say, “SEE!!! I TOLD YOU!” (There was no one there though so I had to wait until now to say it…)

By regulating our actions, we can indirectly regulate our feelings. 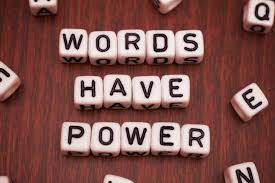 By telling myself every day that I could win. By training like I was a top player. By walking and talking like I was great – I had made myself feel like a winner. I had convinced myself that I was.

So even though I came into college as the lowest ranked recruit in my year by ACTING like a WINNER even though I definitely didn’t FEEL like one at the start, I had BECOME a WINNER.

This is why you shouldn’t ever…I mean EVER…say the word “CAN’T.”

BUT if you tell yourself “I can,” and keep repeating it while ACTING like you can, you will eventually be able to do it because you will feel like you can do it! 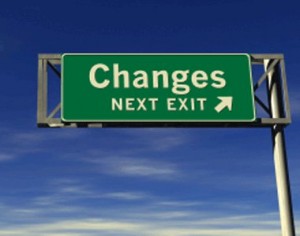 Changes don’t occur overnight, but your feelings will start to change.

It is all one big cycle.

You act a certain way because you feel a certain way, but if you change your actions, you will change how you feel.

Set a goal and tell yourself that you WILL accomplish it and start preparing and acting like you will.

Soon you will have no doubt that you CAN accomplish it!

What are you trying to accomplish this week?

Is there something you’ve been wanting to do for awhile?

**Leave us a comment and tell us what you’re training/striving towards.

Ready to fake it until you make it with The Orange County Fitness Playground?

Fill out the form below, and we will set up you free trial.