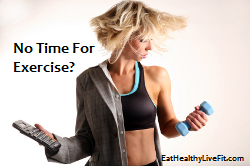 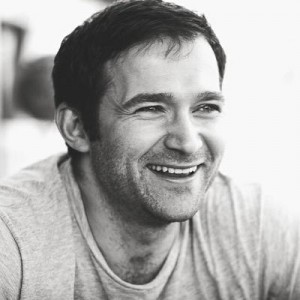 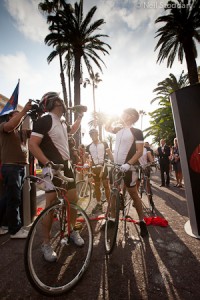 “Working out is fun, effective and always mind-blowing with these guys…so grateful my friend Shannon Alfaro has now joined the IR party.” Since starting at Innovative Results back in March of 2012, Sarah Reeve has overcome injury, a busy work schedule, and the hectic duties of raising an incredible kid. Her positive mindset, and motivated drive to work hard each and every day to achieve her goals has been an incredible inspiration to our team and her morning workout buddies.

Each of our clients at Innovative Results has a powerful story, and we cannot thank Sarah enough for sharing her experience with us!!

Where Sarah’s IR adventure all began…

“Innovative Results has hosted several employee Lunch and Learn Workshops on topics related to fitness, breathing, stretching, and overall health. Workplaces are the new trend for wellness discussions! I am still receiving rave reviews from participants for these workshops. Employees left with practical tips and fresh inspiration. We are grateful for their creative and efficient strategies that truly are innovative and fun!”

With two months to go until the 2012 OC Marathon, Sarah took advantage of what Innovative Results had to offer.

Lifelong Goal: Complete a Full Marathon before the age of 40 – CHECK!

Not only did Sarah accomplish her lifelong goal, she improved her overall body awareness helping to improve her running performance! She made HERSELF a priority in her busy lifestyle, embraced her personal strengths and TRIUMPHED.

“I look forward to working out now – that’s crazy! I appreciate that these guys didn’t try to force me out of my comfort zone to prematurely be a super athlete but they slowly showed me how to strengthen and increase my endurance. I feel so supported and challenged at the same time. It’s a great space with positive energy but the trainers are what makes it worth coming back week after week. I believe in them because I know they believe in me!”

Sarah found a new confidence in herself, and our team is excited to see what else this incredible lady will accomplish!

“Innovative Results are the real deal! I have tried so many different fitness places in the last 15 years – searching for practical guidance that fits my lifestyle, challenges me and inspires me to be better. These guys are legit! Finally, I have found a place that makes me feel better about myself every time I work out. And I am starting to look better too!!” Did you like “Support and Challenges Keep Sarah Coming Back for More?”